Accidental Death Coverage for You and Your Family 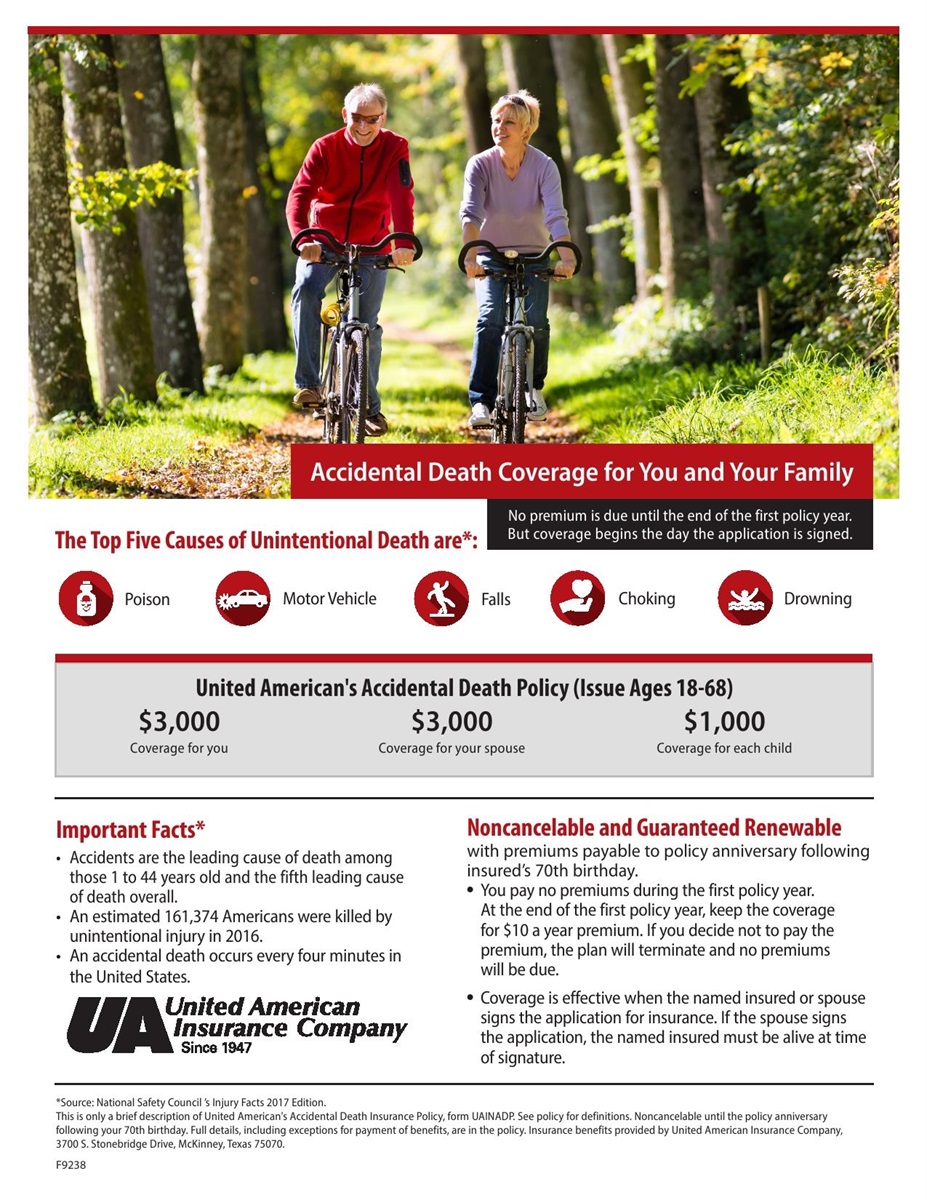 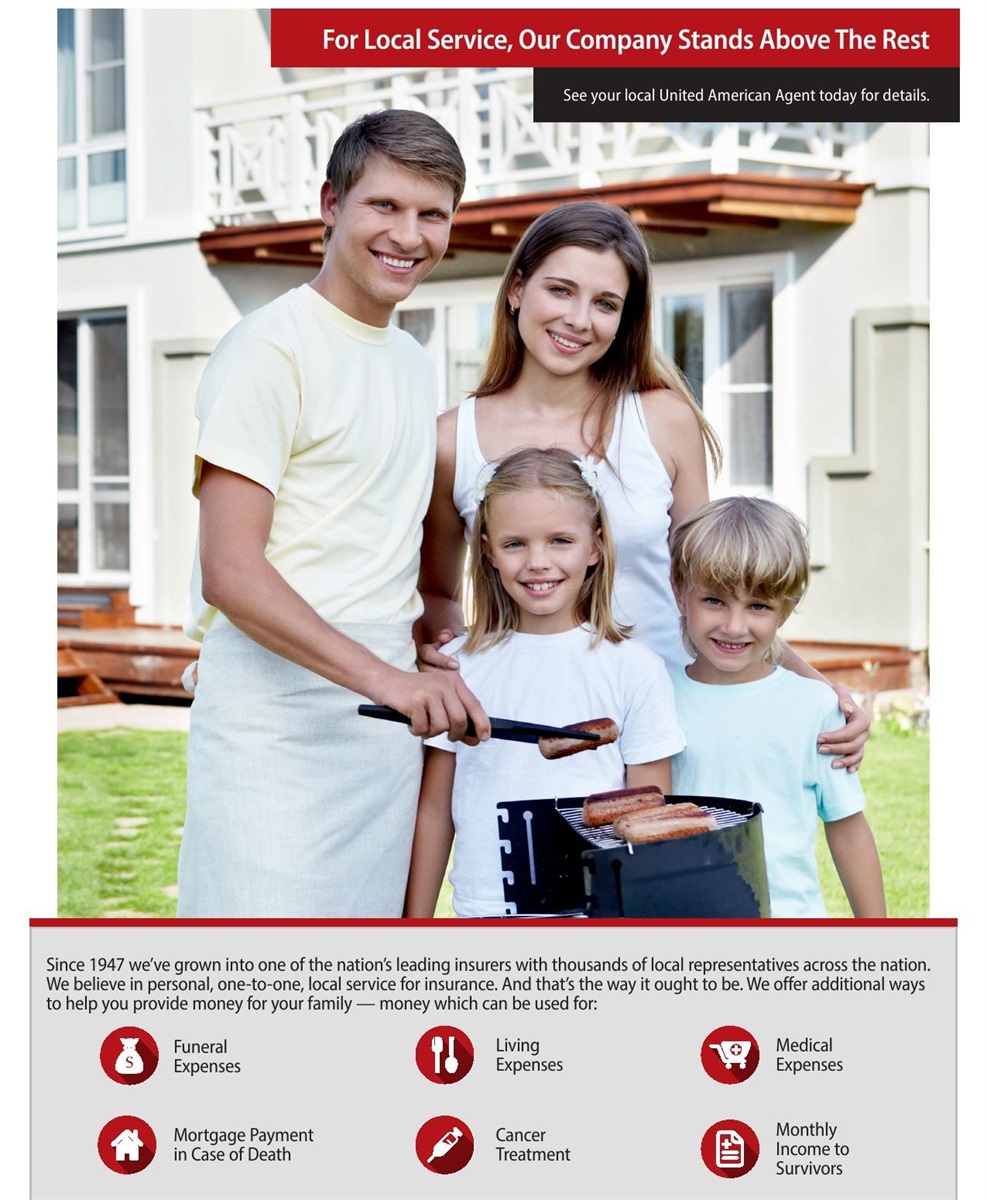 For more information about our firm and the services we offer, send us a quick email or call the office. We would welcome the opportunity to speak with you.